Why you need to start ‘cancer-proofing’ your business right now

What would happen to your business if you weren’t around?

Imagine you were diagnosed with cancer, or suffered some other major personal dilemma. What would happen to your clients? Your staff? Your family?
You may not have given it much thought. Neither had I until July 2016, when I was diagnosed with Stage 4 bowel cancer and then, several weeks later, advised of secondary cancer cells in my liver.

Thankfully the cancer has responded well to treatment, and Zerobooks has continued to thrive despite my seven-month absence from the office. However, the events of that July made me consider how we managed to thrive when so many other businesses would have failed, unable to cope with such a major disruption.

Who it can affect

Events like these obviously create a lot of personal stress as the family deals with treatments and recovery. But they also create a lot of financial stress over the sudden lack of income, not to mention the future of the business itself. And with advances in technology and treatments greatly improving the chances of recovery, what happens once you have recovered?

How it affected me

Once the initial shock of the diagnosis subsided a little, I experienced a whirl of activity and concern that I’d never even considered. As you can imagine, for the first few days it all focused on diagnosis and treatment. But our concern quickly grew as the reality of the bigger picture set in:

I have partners in the accounting side of our business, and so I wasn’t overly concerned about that aspect because my partners could cover and manage it if necessary. But Zerobooks is still in the startup phase (we’ve only been trading for two and a half years), and with little input from the other partners it was in a somewhat vulnerable position.

To make things worse, I quickly went from doctor appointments to specialist appointments to scans and then treatment. So there was no time for a ‘transition phase’ to help the staff take over.

Saved by the business model

Thankfully we’d set up our business model from the outset to be scalable and global, and so we already had a large degree of processes, automation and autonomy in place within the team. The business wasn’t relying on me to generate our income or process our customers’ requirements. In fact, between July and November our business growth accelerated compared to the average monthly growth for the previous year. And thanks to the efforts of the team our staff numbers grew from 10 to 16 during the same period, with minimal operational input from me.

Don’t think this could happen to you? Well, think about this: If you live to 90 then you’ll have a 90% chance of getting cancer. (Just some of the cheerful information I received from my oncologist.) Even if you’re one of the lucky 10% who never gets cancer, there’s a good chance that some of your clients will be affected (directly or indirectly). So as well as helping you, the insights I gained from my own experience could help them as well.

In the weeks to come we’ll be posting more information about how to ‘cancer-proof’ your business, covering topics such as financial aspects, automation and technology, as well as structures and delegation. But if you have any questions in the meantime, don’t hesitate to get in touch with us.

We sincerely hope you never have to face a situation like this. But we also want you to be prepared in case you do have to face it, so the only recovery you need to worry about is your own. 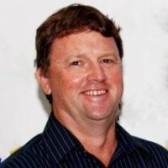 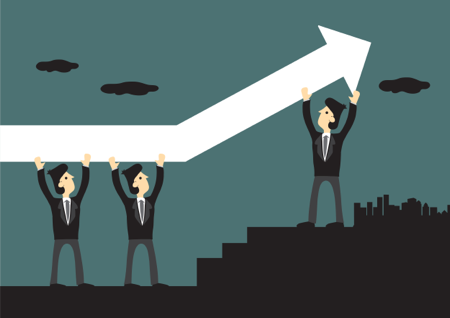 3 steps to increasing the capacity of your accounting firm

Every accountant knows the key to a profitable business is productivity. The more productive your business is, the more capacity you have and the more fees you can generate. Trouble is, many accountants either are too busy or simply don’t know how to generate the extra capacity to increase their income (and their profit). 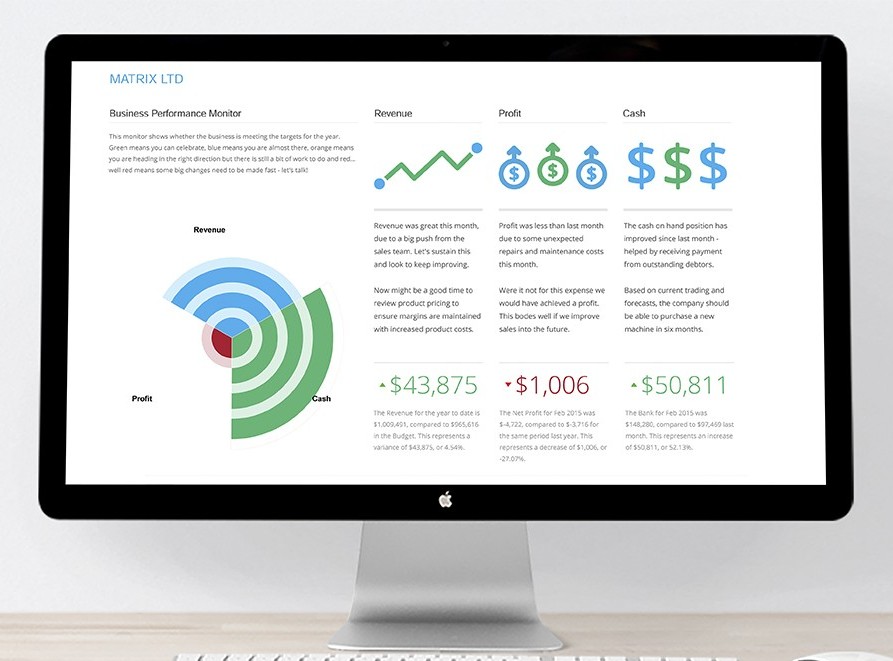 Xero Partner of the year. Then what? 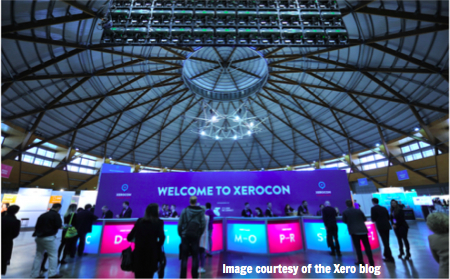 Xerocon 2014: Skateboards, Guitars and Accounting Software. The Usual Mix When Accountants Get Together.

Well, Xerocon is over for another year. And it certainly didn’t disappoint. Mind you, when you have a CEO riding around on a skateboard and an MD at home belting out a rock tune and playing lead guitar, you know it will be a conference with a difference.